Abb is a leading dealer in an industrial robot and robot equipment, robot software, and robot applications. How did this company called abb came to be? It all started on 10th August 1987 when ASEA A.B and BBC A.G announced that they will merge to form ABB which is an acronym that stand for Asea Brown Boveri Ltd.  A Swiss-Swedish multinational corporation  called ABB with it headquartered in Zurich, Switzerland, deals  mainly in robotics, heavy electrical equipment,  power,  automation technology areas, In the year 2015 ABB (ASEA Brown Boveri) introduced YuMi, which the first collaborative robot to be design in the world. Before they merged both companies were known as leaders in a field known as electrotechnical industry. The coming together of these two medium sized companies gave birth to a global industrial group with a revenue not less than $18 billion USD and workers numbered about 16,000. They began operation in 1988, January 5th to be precisely, its main operations include power generation, power transmission, power distribution and industrial robotics and automation.

In 1989, abb buy additional 40 companies, ABBs purchase the robotics industry of Cintinnati in the United State of America. These move increased ABBs presence in automated spot wielding, and this has positioned the abb company to serve the US based automotive industry better.  the abb company have their presence in more than 53 countries and has installed more than 300,000 robots, they are supported by the broadcasting service network and offering in the industry. Abb offers a wide range of robots to assist industries improve productivity, worker safety, product quality etc.  They have robots to meet your needs in many models and specification. 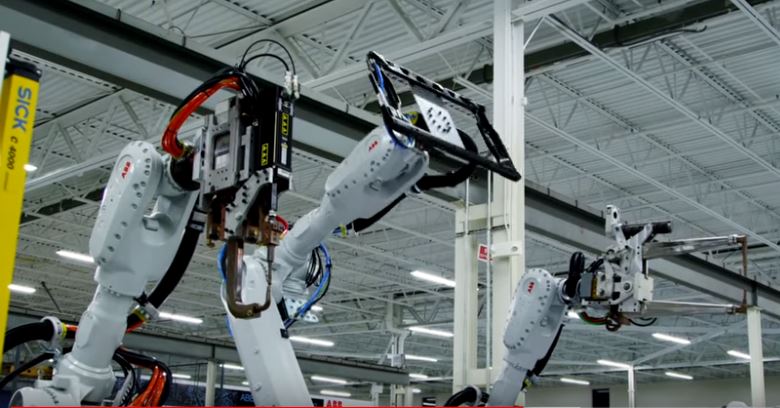 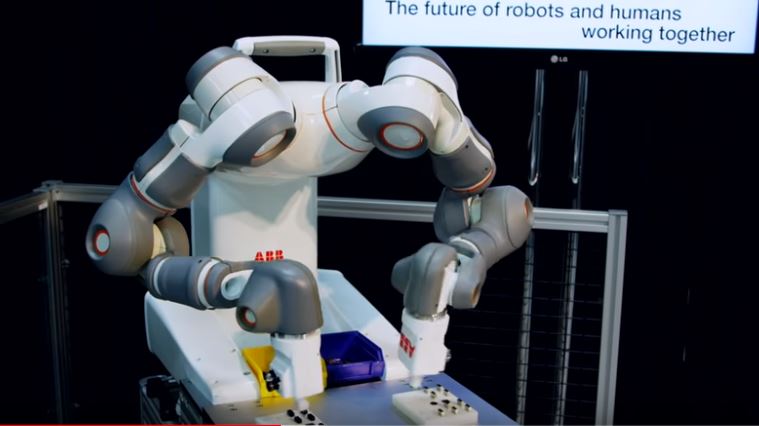 Here are some abb robot specifications;